Retiree Confidence Drops in 2020, As Some Workers Worry

In its January research, EBRI found that retiree confidence in being able to afford a comfortable retirement dropped 5 percentage points from the previous year (77% in 2020 compared to 82% in 2019). When the survey was revealed in late March, that percentage held relatively steady at 76%.

In January, 69% of workers expressed confidence in their ability to live comfortably during retirement, which was comparable to 67% in 2019. In late March, the percentage was 63%, which EBRI classified as "lower, but not statistically significant." However, a closer look at worker responses revealed vastly different perceptions about future retirement success among those who either had experienced or expected a negative change in their employment status due to the virus. 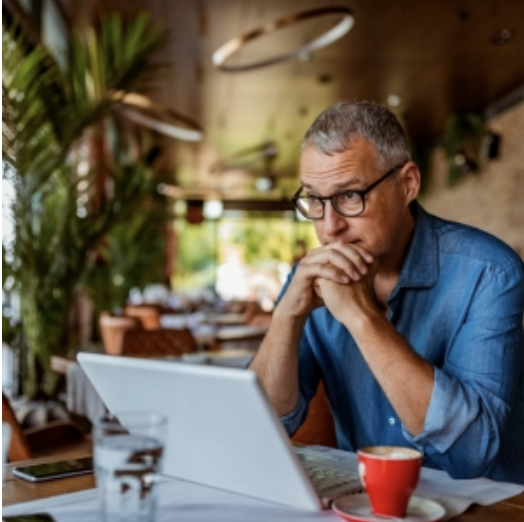 Worker confidence based on employment status

"Understandably, retirement confidence is significantly lower among those who say their employment status has negatively changed or anticipate it to negatively change within the next six months," said Craig Copeland, EBRI senior research associate and co-author of the report. "Those who have experienced or worry about negative employment changes lag about 20 percentage points behind other respondents when it comes to confidence in having enough money."

In late March, 11% of workers said their employment status had changed in a negative way since February 1, and 12% expected their situations to change negatively in the coming six months.

Putting the results into current context

In a section titled, "Thoughts on the Stability of the Results," the report's authors acknowledged that the overall level of retirement confidence among workers and retirees was surprising, given the current health and economic crisis. They noted that the main measure of confidence "focuses on long-term situations," and that "workers' continued confidence is likely reflecting Americans' view that current conditions will pass before they jeopardize long-term financial security in retirement."

The authors also noted the importance of considering the timing of the survey's second round of questioning, when "some of the biggest impacts of the coronavirus in the United States — such as widespread stay-at-home orders and closures of non-essential businesses — had not occurred yet." Although workers who experienced or expected a negative job change represented less than a quarter of the total number of workers who responded during that time frame, researchers concluded that the results could demonstrate how more workers today would respond given the compounding number of job losses in recent weeks.

The initial survey of 2,042 Americans was conducted online January 6 through January 21, 2020. The survey included 1,018 workers (at least 25 years old) and 1,024 retirees. The supplemental survey of key questions was revealed between March 20 and 30, 2020. Data was weighted by age, gender, education, household income, and race using Census CPS data to reflect the composition of Americans ages 25 and older.

To the extent that this material concerns tax matters, it is not intended or written to be used, and cannot be used, by a taxpayer for the purpose of avoiding penalties that may be imposed by law. Each taxpayer should seek independent advice from a tax professional based on his or her individual circumstances. These materials are provided for general information and educational purposes based upon publicly available information from sources believed to be reliable; we cannot assure the accuracy or completeness of these materials. The information in these materials may change at any time and without notice. Prepared by Broadridge Investor Communication Solutions, Inc. Copyright 2020