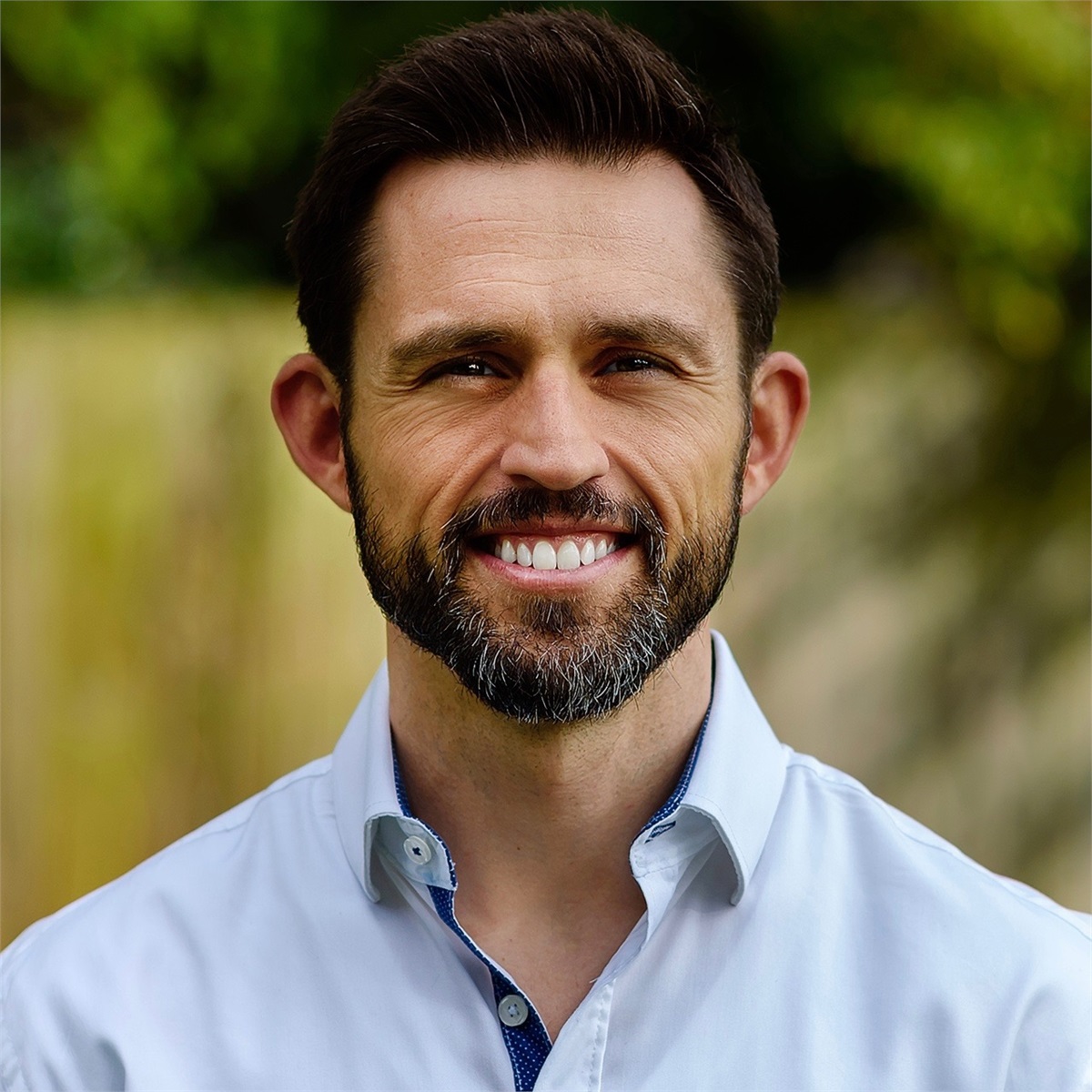 Back in July 2008, then-Treasury Secretary Hank Paulson said he wanted a "bazooka" to deal with financial threats to Fannie Mae and Freddie Mac. Paulson wanted Congress to give him an unlimited credit line for these enterprises. This time around, it's the Federal Reserve firing a bazooka at the Coronavirus, with more possibly to come.

Instead of waiting until the meeting scheduled for Wednesday, the Fed announced a broad set of new policies on Sunday. First, the Fed cut the funds rate by a full percentage point (100 basis points) to a range of 0.00% - 0.25%. That's where it was after the financial crisis, from December 2008 through December 2015. Second, the Fed will buy an additional $700 billion in securities ($500 billion in Treasury debt and $200 billion in mortgage securities). That's on top of the recent expansion of repurchase agreements.

Third, the Fed cut the discount rate by 150 basis points to 0.25%. That's the rate banks pay when they borrow directly from the Fed. Notice the Fed had to cut that rate more deeply to get down to 0.25%. Normally, the Fed charges a premium at the discount window, but the Fed is now bending over backwards to remove the stigma of using the discount window. It wants to see "active use" of the window by banks with unexpected funding needs, with loans lasting up to 90 days, and with banks having the right to prepay them early or renew them at will.

Fourth, the Fed noted that banks have ample capital and liquidity and signaled regulatory forbearance for those that use these buffers to help households and businesses. Fifth, the Fed acted in concert with global central banks to make sure there's ample liquidity for dollar swap lines, including a reduced interest rate and swaps that run to seven-week maturities versus just one week, as they do now.

But that's not all! The Fed's statement made it clear it is going to keep rates near zero until the economy has weathered the Coronavirus and is on track to meet the Fed's targets for the job market and inflation. In the press conference, Fed Chief Jerome Powell said the Fed will be "patient," which means it's going to be a while before we see rates go back up.

Powell also made it clear the Fed is considering using the full extent of its legal power. We think these moves could include serving as a backstop for businesses issuing commercial paper and, perhaps, municipalities issuing debt, as well. Why is this relevant now? Because if you're a large commercial landlord, for example, whose tenants can't pay their rent (restaurants, movie theaters, hotels...etc.), you'd be able to issue debt to get you over the Coronavirus hump. The same potentially goes for municipalities that need emergency cash. Meanwhile, banks could borrow at the discount window if the businesses they lent to (temporarily) go delinquent.

In our view, these kinds of measures make today's rate cuts unnecessary. A discount window with no stigma would be just as useful at 1.75% as 0.25%. The same goes for potentially buying commercial paper and lending to municipalities. The good news is that the Fed looks unlikely to use negative rates, and is very unlikely to go to Congress for permission to buy equities.

We still expect positive real growth in Q1, at around a 1.5% annual rate. However, the deep and pervasive health measures to stem the spread of the Coronavirus will have a major economic impact regardless of how widespread the illness becomes. As a result, we now think the economy will take a huge hit in the second quarter, contracting at an annual rate of around 10% (like in the first quarter of 1958, during the Asian Flu) with growth returning to a 4.5% to 5.0% average rate in the second half of 2020 and all of 2021. That's only one quarter of negative growth, but it's a doozy. Look for the jobless rate to hit 4.5% by year end, returning to 3.5% by the end of 2021.

A Coronavirus Recession may sound like a reason to sell, but it's not. Stocks typically rise starting 3 - 6 months before a recovery. We're already in that window. Those who sell now are likely to regret it.